Elon Musk as announced that Tesla is pushing their AI Day to September 30th because they might have their Optimus robot prototype ready by then. 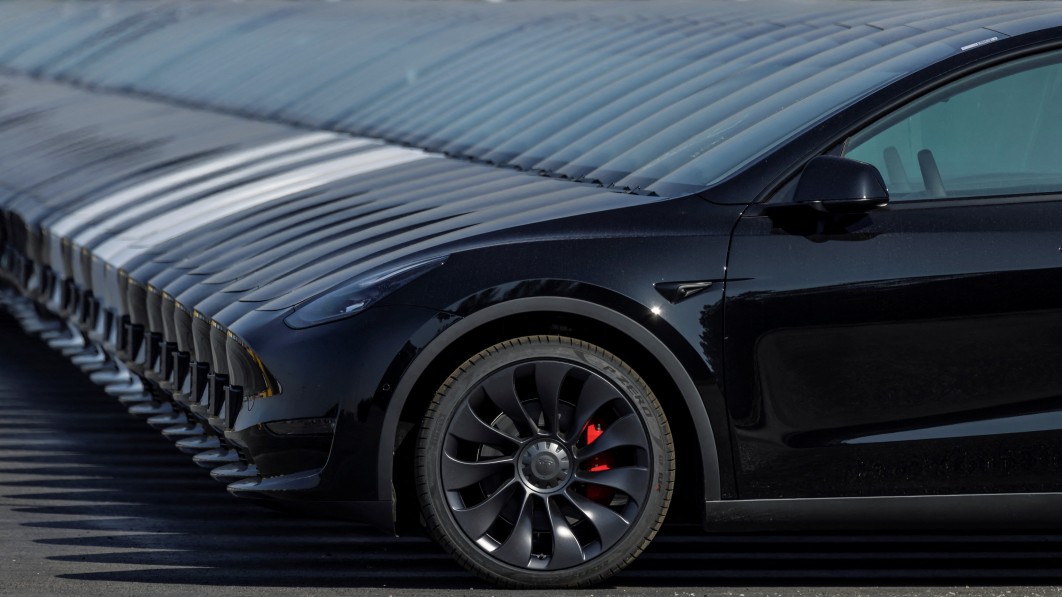 Tesla CEO Elon Musk tweeted Thursday the the EV maker's AI day will be delayed until September and the Optimus Prime humanoid robot may be available then.

"Tesla AI Day pushed to Sept 30, as we may have an Optimus prototype working by then," he wrote on Twitter, almost two weeks after he announced the date of Aug. 19.

Optimus is a humanoid robot that Tesla is working on priority. Musk has previously said that it could be launched next year.

"Optimus could eventually address global shortages of labor, and in the short term might be able to carry items around a factory," Musk had said in January.

This is Tesla's second AI (artificial intelligence) Day, the first happened on Aug. 19, 2021.

Musk, in one of his tweets in May, also said that the purpose of the AI day is to convince great AI/software/chip talent to join Tesla.

Musk also said this week Tesla may need to cut 10 percent of its workforce as he has a "bad feeling" about the economy.
1 - 1 of 1 Posts