Jump to Latest
ironman
Q3 2021 was the largest-ever for Tesla on record. 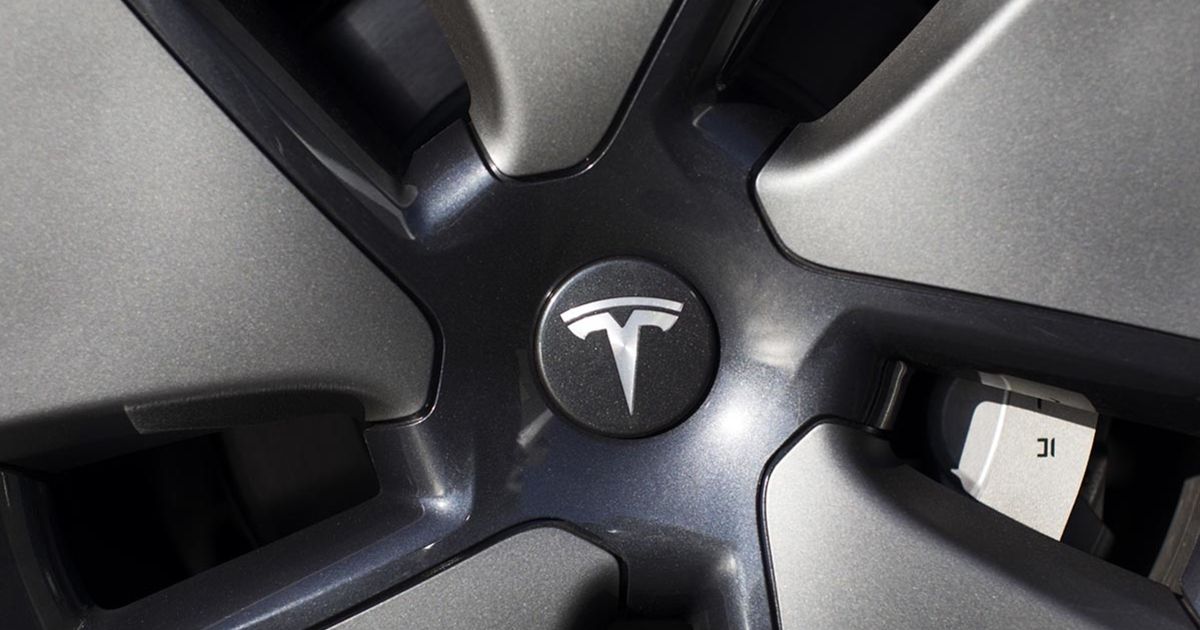 The automaker said it delivered 241,391 vehicles in the quarter -- 73 percent more than a year earlier.

Tesla was aided by $279 million in sales of regulatory credits to automotive competitors, although that number fell for the second straight quarter.

The automaker posted record deliveries of 241,391 vehicles in the quarter, 73 percent more than a year earlier. Tesla said its average selling price decreased by 6 percent year over year as the lower-priced Model 3 sedan and Model Y crossover accounted for nearly all of its sales."