Jump to Latest
ironman
Uber plans to go all-electric by 2030 and it's starting by adding 50,000 Teslas. 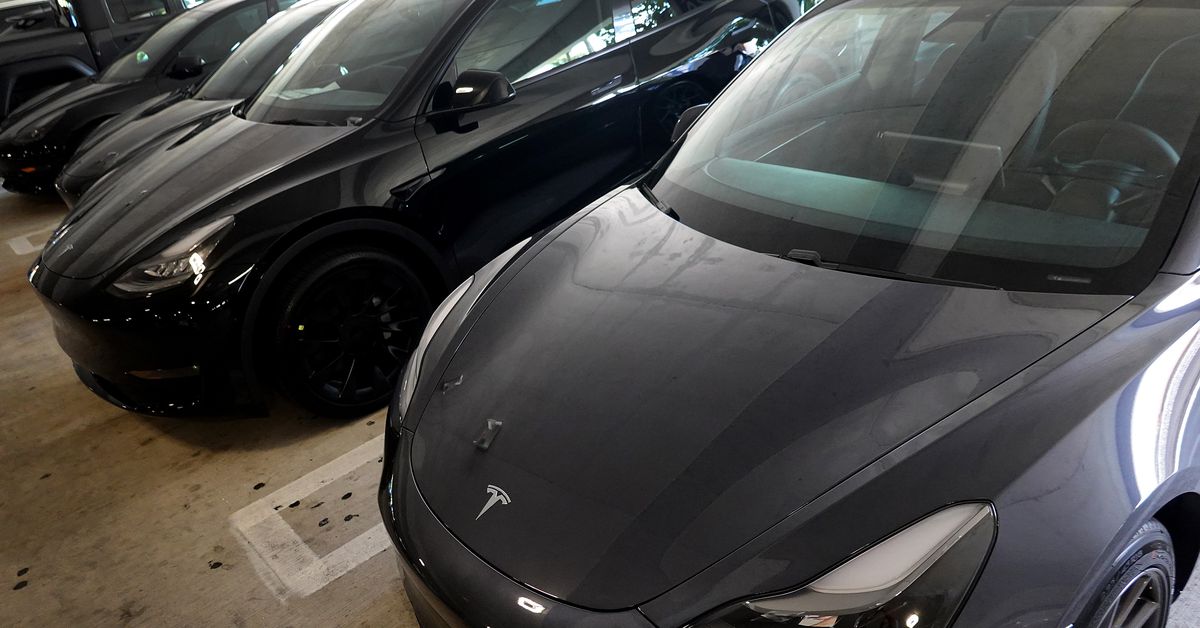 www.theverge.com
Uber is acquiring 50,000 Tesla vehicles to rent to its drivers as part of an ambitious plan to electrify its fleet in the US by 2030. The ride-hailing company is working with rental car company Hertz, which announced yesterday that it had ordered 100,000 Teslas.

The move comes as car companies and transportation providers around the world are coming under regulatory pressure to phase out gas-powered vehicles in favor of those that produce zero emissions. California, the largest auto market in the US, set in place rules for ride-hailing companies like Uber and Lyft, requiring that 90 percent of their fleets be electric by 2030.